ZIP|PAY HAS ARRIVED AT TC 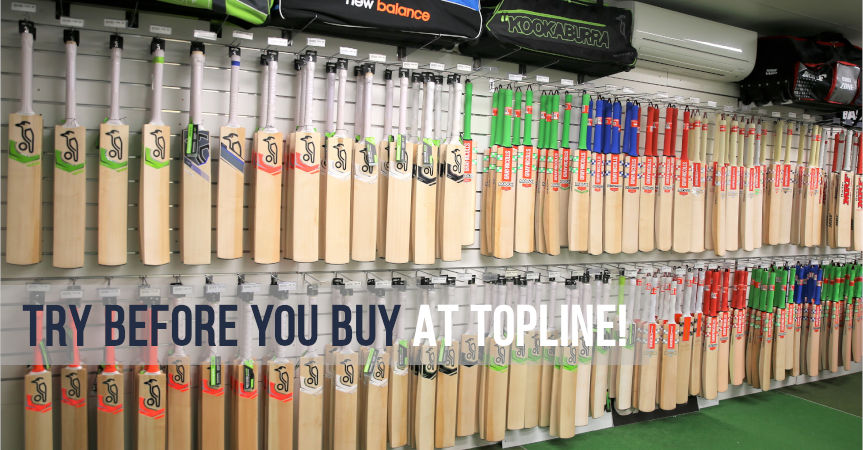 To all our Customers we are advising you that we are closing today from 12 noon and reopening up when we can.
Stay safe and look after each other in these difficult times. Cheers from the Team at TC ... See MoreSee Less

After much deliberation and debate, the decision is not to continue day two of the game.

There has been a lot of information presented this week, and continues to be so. From Federal and State Government, peak state and national sporting bodies, other cricket associations and some of it is conflicting and varying.

The decision not to play is a unified one between the two competing clubs, umpires, host club East Burwood and the Committee of Management.

There is no right or wrong decision in the current environment and everyone has a situation that is slightly different and needs consideration.

As per the BHRDCA rules, Forest Hill CC are Kookaburra Ray McIntosh Shield premiers for 2019/20.

The CoM would especially like to acknowledge the outstanding leadership of respective clubs presidents in Andrew Grealy (HCC) and Ken Thomas (FHCC) this week in gathering as much information as possible, convening meetings and capturing all points of view within their respective clubs to arrive at a decision.

Putting the health & safety of all participants, volunteers and the wider community first, and in line with the decisions made for elite cricket, Cricket Australia expects that all Premier and Communi...
View on Facebook
·Share

Such sad news our condolences to allAbsolutely devastating news to hear the passing of Norwood Cricket Club legend and life member Andy "Viv" Haines.
Andy was playing for his beloved Norwood in their 4th XI against Wonga Park in the Grand Final at the weekend. On the Sunday and with the scores tied Norwood needed 1 wicket and Wonga needed 1 run. Well Andy, as wicketkeeper took the vital catch to see the game tied and share the premiership.
Shortly after Andy collapsed and was taken to hospital where he later passed away.
On behalf on the RDCA we would like to pass on our sincere condolences to Norwood CC- all his friends and most importantly his family.
Our thoughts are with you all.