Richard has an extensive history in cricket, with a coaching career spanning many years.

Richard’s coaching philosophy is simple, believing that players will get out as much as they put in.

“You get the process right – the results will come.”

Richard is often in high demand, so booking early is essential! 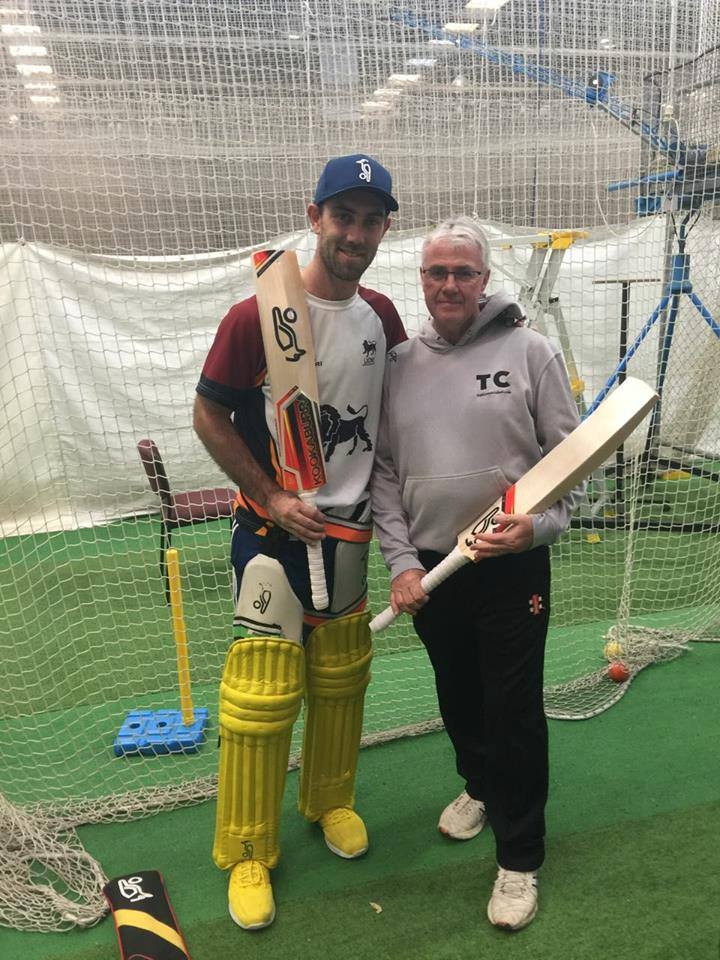